British online sportsbook operator SportPesa has reportedly announced that it is to reconsider its options in Kenya after a local appeals court ruled against a government policy that had instituted a 20% tax on all stakes returned to winning players.

According to a report from GamblingInsider.com, last month’s ruling from the Kenyan Tax Appeals Tribunal invalidated a policy from the Kenya Revenue Authority that had applied the hefty tax to returned stakes as well as winnings rather than just net proceeds. This controversial system was purportedly instituted in July of 2018 and had forced SportPesa to abandon the Kenyan market in order to avoid having its license from the local Betting Control and Licensing Board (BCLB) regulator suspended.

headquartered SportPesa, reportedly told GamblingInsider.com that the gross 20% sportsbetting duty from the Kenya Revenue Authority had made operations in the east African nation unfeasible and meant that ‘the business model completely collapses’. The BCLB had even purportedly gone so far as to suspend the licenses of 27 firms that had failed to abide by the revised tax rules in advance of suggesting that these enterprises would be required to apply anew once they were judged to be in full compliance.

However, Karauri reportedly described the latest ruling as ‘a significant development for both SportPesa and the wider betting sector in Kenya’ as it reverses a policy from the government of President Uhuru Kenyatta ‘that had rendered the sector commercially and economically unviable.’

“SportPesa will now reconsider the future of its operations in Kenya. We remain committed to working closely with all stakeholders in Kenya as we seek to renew our license and resume our operations in the near future.” 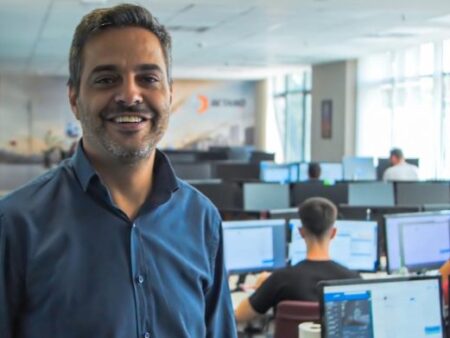