For an online casino to be considered reputable, they are to have obtained licensing in the jurisdiction they operate in as well as work with top-quality software providers for their gaming selections. Unfortunately, some operators skip one or more of the requirements and are considered to be rogue sites. Over at our sister site, lcb.org, an investigation has found that pelican-casino.com has been offering fake versions of slot games from top software providers like NetEnt and Microgaming – a big no-no.

After an investigative process, it was found that Pelican Casino was using fake slot games from not one or two providers, but at least 11. The following brands were included in the fake titles:

The fraudulent website claims that the operator holds a license with Cyberluck (1668/JAZ) which is a large Master License holder in Curacao. Operators who are compliant with the Curacao Internet Gaming Association (CIGA), will have the validation seal within the footer of the website to show there status.

Additionally, a seal is not displayed at the site, so this creates questions around its license validity.

As the fake games were uncovered, it was the source code that provided the truth. The majority of the games in question look legit and they have a nice user interface. It was only Novomatic games that appeared to be fishy from the visuals. By looking into the source code, the clear deceit can be seen.

For player safety, it is essential to visit online casinos that have a solid reputation, offering legit games with quality licensing. By using resource sites like lcb.org and keeping up to date with our news reports, players can easily stay away from rogue sites such as the one in question, keeping their personal information as well as financials safe and secure. 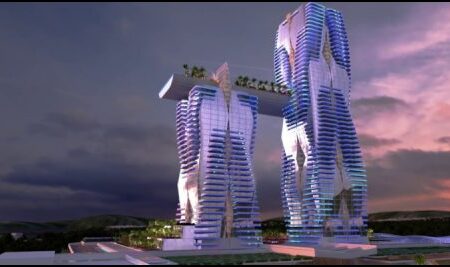 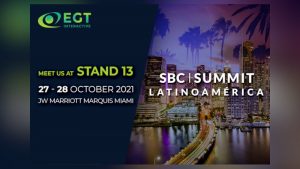 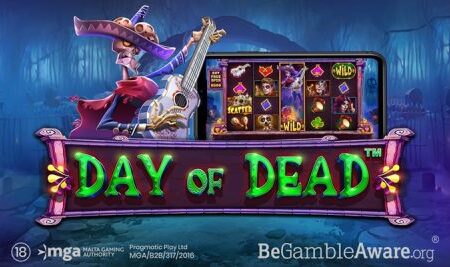