Following in the footsteps of its recently-released slot, Super7s, leading content provider Pragmatic Play is keeping it fruity with its latest launch, Master Joker.

The latest addition to the provider’s ever-growing slots portfolio has an old-fashioned arcade feel and only 1 row with 5 symbols and 1 payline.

This high variance game combines “traditional slot staples,” like the fruit symbols featured here, strawberries, lemons, cherries, plums and watermelons, along with gold bars, and the most valuable symbol, the 7. The elusive symbol is worth 100 times the stake for an entire row of five.

When the joker is involved in a win, the Multiplier Wheel feature is triggered. The wheel provides multiplies of  x2, x3, x5, x10, x15, x25, x50, and x100, one of which are randomly selected and applied to the player’s win.

The joker, which only appears on the middle 3rd reel, also acts as a wild.

While the set up may be minimalist, the game’s potential is definitely there. Players who land four 7s, the joker, and a 100x multiplier from the Multiplier Reel can win up to 10,000 times the stake.

With no need for bonus rounds or collecting scatters, it’s about as straightforward as it gets.

“Its vibrant colours, fast-paced gameplay and huge win potential gives Master Joker all the ingredients to become an instant classic in our slot portfolio.”

The easy-to-play game is the most recent addition to the Gibraltar-headquartered provider‘s award-winning collection of slot games, which includes new 2020 releases such as…

…Super7s, Release the Kraken and Money Mouse, as well as fan favorites, Wolf Gold and Mustang Gold, and the action-adventure-based title, John Hunter and the Tomb of the Scarab Queen.

February has been a productive month for the multi-product content provider, having inked a series of key agreements including launching its Live product suite with online operator, PlayFortuna. And prior to that, a landmark content deal with Swedish mobile gaming company, LeoVegas. 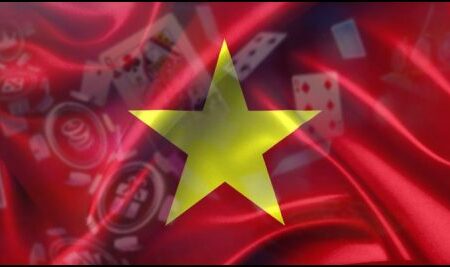 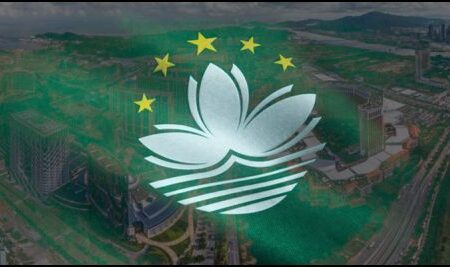 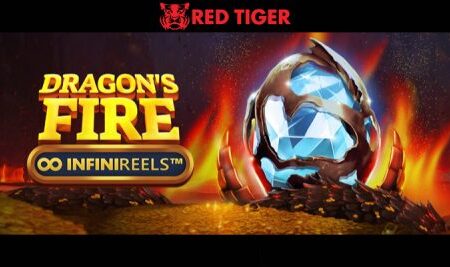