The seventh installment in the popular series, which plays out on a 5-reel, 3-row and 10 paylines game panel set within an Egyptian tomb, sees the blue-eyed Indiana Jones-esque explorer in search of max wins of 5,000 times the player’s stake.

Here, the RTP is 96.50 percent and winning combos comprise identical symbols landing left to right from reel 1 and include standard 10-A card icons as low pays, with 5 of the same symbol type landing left to right from the 1st reel paying between 10X to 15X the bet. Landing 5 of the same higher paying symbols, including the Ankh, Anubis, Pharaoh and John Hunter himself, pays between 75X to 500X the bet.

Volatility is high here as players try to fill the screens with expanding symbols, which can be done while in extra spins and in the base game. 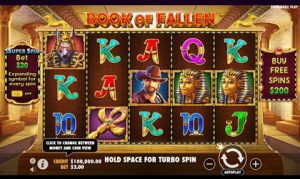 The ancient book, which features the Eye of Anubis, does double duty, serving both as the game’s Scatter and Wild symbols. Landing three of the symbols triggers the Extra Spins round, with players receiving 10 extra spins.

While in the base game, players will also find a special Super Spin Ante Bet feature that allows them to pay 10 times their stake on every spin. This results in each spin playing like an extra spins feature round.

“The brave explorer John Hunter has been a staple of our offering for some time now, and it’s now time to welcome another instalment to the iconic series with Book of Fallen™.

“Our customers expect thrilling narratives that feature equally innovative mechanics, and with titles that belong to the John Hunter collection, we are able to deliver both with ease.” 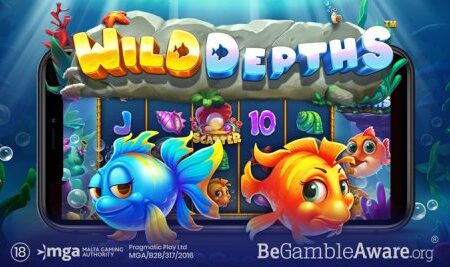 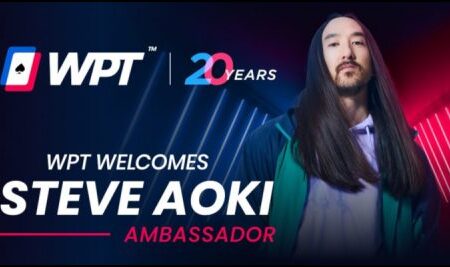