Online Gambling Ban Bill Makes Its Way Through US Congress

by The Captain
2 years ago 0 152
The Top Online Casino Gambling News Reporting Site Since 2002!

The debate over the online gambling issue in the US is about to heat up in Congress. On Wednesday, Senator Lindsay Graham and Representative Jason Chaffetz introduced legislation in their respective chambers that would ban most forms of online gambling in the country.

The legislation would take online poker, slots, and other table games off the table for online casinos. It is a bill that some believe is being funded heavily by Las Vegas Sands CEO Sheldon Adelson. The casino mogul is one of the few remaining land-based casino owners who opposes Internet gambling.

Adelson has thrown millions of dollars into a lobbying effort to stop the growth of online gambling in the US. Stop Internet Gambling has been formed with the intent to keep online casinos from becoming a reality. The group claims to have the interest of children as their primary reason for opposing online gambling.

Immediately upon the bill being introduced Wednesday, the Democratic Governors Association released a statement disapproving of any form of government prohibition of Internet gambling.

The issue has come to the forefront after several lawmakers proposed legislation that would regulate the industry. With New Jersey, Delaware, and Nevada all regulating Internet gambling in the past year, the federal government has felt some pressure to do the same, or risk losing out on the hundreds of millions of dollars in tax revenue that the industry can offer.

The wheels were set in motion for regulated online casinos back in 2011 when the Department of Justice reversed a longstanding opinion that all online gambling was illegal under the 1961 Wire Act. The DoJ’s new stance is that only sports betting is illegal under the Wire Act.

The legislation filed this week is expected to reignite a debate that has gone dormant for several months. With the country entering another election cycle this year, analysts do not believe there will be strong enough support on either side of the issue to get a bill passed. 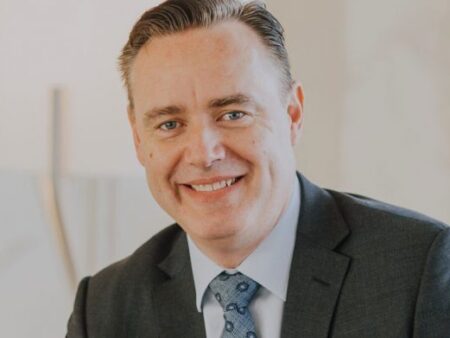 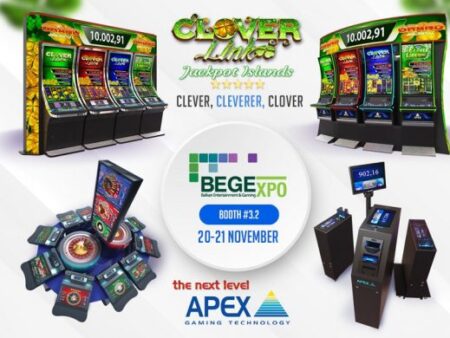