In the United States and the administration of President Donald Trump has reportedly altered its guidelines so as to enable even more small businesses that service the casino industry to receive a portion of $349 billion in federal coronavirus-related emergency financial aid.

According to a report from CDC Gaming Reports, yesterday’s alteration by the United States Small Business Administration means that these enterprises will now be able to take advantage of forgivable Paycheck Protection Program (PPP) loans under the auspices of the $2.2 trillion Coronavirus Aid, Relief and Economic Security (CARES) Act ratified late last month.

CDC Gaming Reports detailed that the move followed over a week of lobbying by members of Congress and the American Gaming Association (AGA) as PPP loans had originally only been available to small and medium-sized businesses with fewer than 500 employees that did not derive more than one-third of their gross annual revenues from gambling.

However, far from being happy with the modification, Bill Miller, Chief Executive Officer for the AGA, reportedly responded by calling the adjustment a ‘half measure’ as businesses may now only apply for the financial assistance if they have total annual revenues of below $1 million where less than half of this amount comes from legal gambling. The lobbyist purportedly declared that many small gaming enterprises were forced to close as a result of the coronavirus pandemic but are currently continuing ‘to be denied access to this critical lifeline to support their employees’.

Reportedly read a statement from Miller… 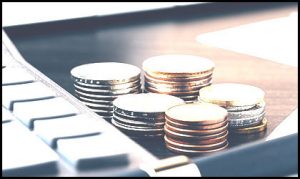 “While these changes represent some progress, they fall woefully short of fully addressing antiquated and discriminatory policies that have, to date, restricted small gaming companies from accessing critical loan support made available through the CARES Act.”

Miller reportedly moreover explained that over half of the 1.8 million jobs supported by the gaming industry in the United States are with non-gaming businesses such as local restaurants, hotels and shops and that these have recently been devastated by the closure of the nation’s casinos. He purportedly pronounced that his group will continue to seek further changes to the United States Small Business Administration’s procedures so as ensure the sector in its entirety can be protected and preserved.

“As Congress seeks to put additional resources behind the PPP, we look forward to working with it to make it clear that ‘we are all in this together’ by rejecting the United States Small Business Administration’s dangerous view that gaming employees don’t deserve assistance during this unprecedented crisis.” 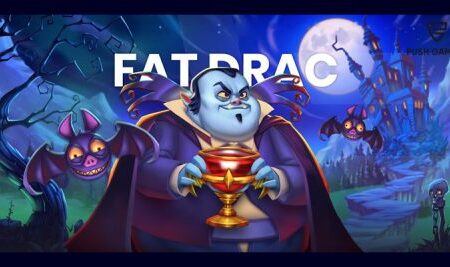 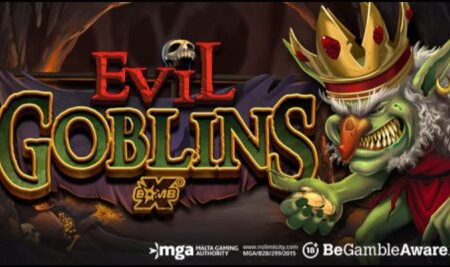 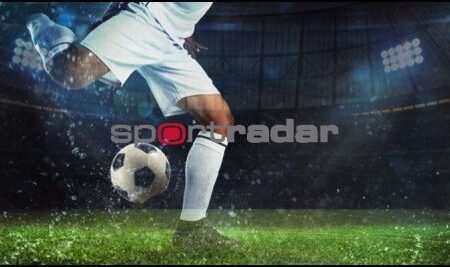