After being shuttered some 13 weeks ago due to the coronavirus pandemic and the Live! Casino Hotel Maryland venue near the city of Baltimore has reportedly detailed that it will be re-opening from later this month via a series of special events.

According to a Monday report from The Baltimore Sun newspaper, the Maryland casino operated by The Cordish Companies pronounced that it intends to revive post-lockdown operations from this Friday by means of an invitation-only ‘Members Day’ for patrons of its Live! Rewards loyalty program.

The Baltimore Sun reported that the eight-year-old property will subsequently be holding similar exclusive daily events before re-opening to the general public from six o’clock in the afternoon on June 29. Although the venue’s 160,000 sq ft gaming floor complete with a multitude of slots and gaming tables is to be fully operational from this time, its in-house spa as well as its many restaurants and bars are to purportedly remain closed as per an order from Maryland Governor Larry Hogan. 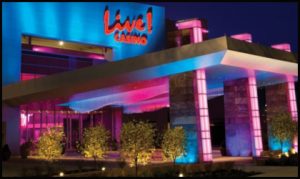 As if all of this wasn’t enough, the source further reported that the 310-room Maryland development stated that it moreover intends to follow a set of new state-mandated criteria and increase its cleaning and disinfecting activities. 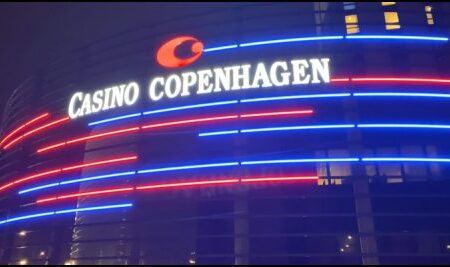 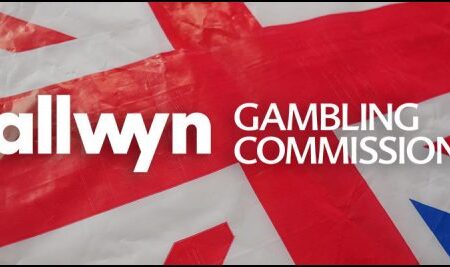 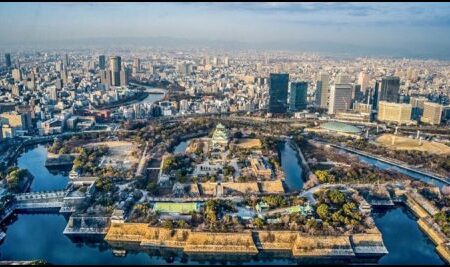