Is money the root of all regulation? 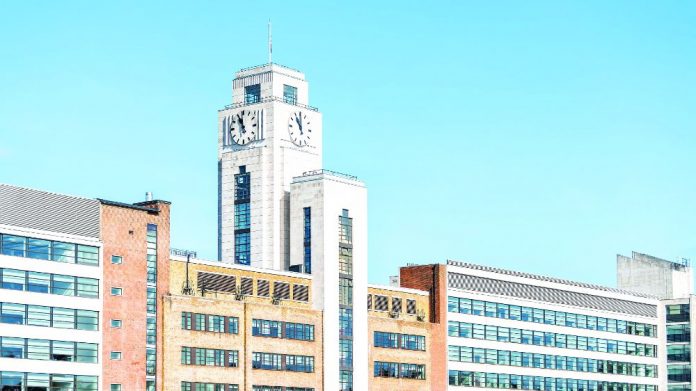 Regulus Partners’ Dan Waugh comments on the recent review of Britain’s Gambling Commission by the National Audit Office, arguing it increases the threat level to the UK industry, before turning to the regulator’s latest statistics which show public perception is moving to dangerous territory.

The lot of the regulator is not always an enviable one. Of late, Britain’s Gambling Commission has been getting it in the neck more than a somnambulist virgin on Whitby cliffs. The Gambling-related Harm All Party Parliamentary Group has described the Commission as “not fit for purpose” (arguably pot and kettle territory given the performance of our elected officials in recent years). The National Audit Office recently pronounced a rather more constructive and well-mannered but similar verdict on the state of gambling regulation in Britain.

Though not uniformly negative, the NAO’s report criticises the Commission for woolly articulation of objectives; unclear evaluation of progress or effectiveness; gaps in knowledge and intelligence; poor licensee motivation skills, and; a less than speedy response to market developments.

These findings ought not to be surprising. Others (including ourselves) have made observations on similar points in the past. Constructive feedback is important for any organisation and the Commission should welcome and respond to the report (preferably in deed rather than through the tedious medium of the press release).

It is of course far easier to criticise than to mend; and the report’s recommendations do not appear entirely consistent with its analysis – in particular the idea that matters may be rectified through funding. If – as is strongly indicated – the issues with the Commission stem from a lack of clarity around objectives and evaluation, money alone is unlikely to be the answer. Indeed, as anyone who has worked in business knows, throwing cash at a problem without fixing the fundamental issues has the potential to make matters more rather than less confused. The suggestion that the Commission does not have the resources to respond to a fast-moving marketplace might also be challenged. It is not at all clear that the pace of change in gambling is faster than in general retail (the industry is not in truth all that innovative) and most of the ‘emerging issues’ in gambling regulation have been emerging for quite some time.

The NAO’s report contains a number of factual errors and questionable assumptions – which is somewhat ironic given its criticism of the Commission for gaps in intelligence. These include the rampant growth rate in gambling consumption (almost entirely an optical illusion caused by online being captured six years later than retail in the official statistics: something a quick audit would have revealed – please see our recent blog “the myth of growth” for the somewhat feeble underlying ‘growth’ story for British gambling); the numbers of people in Britain with gambling disorder; and the cost to the state of gambling disorder. These errors are not entirely the NAO’s fault but instead highlight the absence of any real official clarity on gambling data and insights and a lack of leadership in ensuring that policy debate is underpinned by rigorous analysis.

It is likely that the report will evoke a sense of schadenfreude from many within Britain’s gambling industry, who have at times felt unfairly disparaged by their regulator. However, licensees should be under no illusions that the NAO’s criticism of the Commission raises the threat level. We might hope that the sage advice to encourage and recognise industry progress will strike home; but it seems more likely that the report will lead to a less tolerant approach from the regulator, harder sanctions for licensing failure and further raids on the piggy bank of Gambling plc.