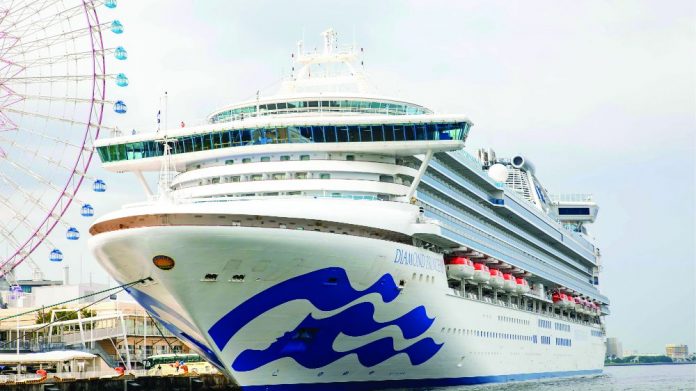 Genting Hong Kong announced its senior executive team would waive their entire salaries in a bid to reduce expected losses from the impact of the coronavirus pandemic.

The company will also cut the wages of most managers by up to half for the remainder of 2020. The COVID-19 crisis has seen Genting Hong Kong cease operation of its World Dream, Genting Dream, SuperStar Gemini, SuperStar Aquarius and Star Pisces cruises due to global travel restrictions and the temporary closure of cruise ports.

The company additionally stated it would move to reduce onboard crew by not renewing expiring contracts.

Fellow cruise ship operator Princess Cruises cancelled all its voyages for two months starting in March and elected to cut short several trips, after two of its ships reported coronavirus outbreaks. The company, a subsidiary of Carnival Corp, said the suspension will remain in place until 10 May.

Two Princess Cruises vessels – the Diamond Princess in Japan in January and the Grand Princess in California in March – were forced to halt trips and quarantine thousands of passengers because of the illness.

The US State Department has advised Americans not to take cruises, with industry executives reporting that bookings have plunged.

The cruise industry, along with much of the travel sector, has suffered from the fallout from the pandemic. “We were not prepared for something like this and neither were the health authorities in Japan and the US,” said an unnamed a Princess executive, cited in the Wall Street Journal.