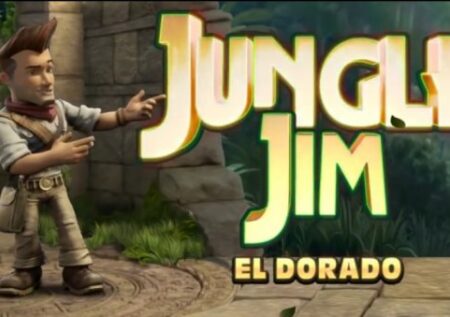 The game has an adventure theme following the main character Jungle Jim on his travels through the jungle on a mission to find El Dorado, the city of gold.

Jungle Jim El Dorado is a video slots game made and released by Microgaming. The game has an adventure theme following the main character Jungle Jim on his travels through the jungle on a mission to find El Dorado, the city of gold. Jungle Jim will move through different backgrounds as adventurous and exotic music plays in the background. The symbols of the game include various magical stones and artifacts of an ancient civilization like the Aztec.

Jungle Jim El Dorado is played on 25 pay lines with 5 reels and 3 rows. The game has a unique dynamic, as symbols on a pay line are awarded the symbols are destroyed and more symbols fall from the top to fill the emptied spaces until no wins are awarded. There is also an increasing multiplier that ranges from 1x up to 5x on all wins. There is an Auto Play feature included in this game. The game has yet to be released, so not all game mechanics are available at the time of writing this preview.

Wild Symbols in Jungle Jim El Dorado display a golden artifact with the words Jungle Jim across it. The dynamics of the Wild Symbol are not yet released at the time of this writing. The Scatter Symbol rewards Bonus round where 10 Free Spins are awarded with the possibility of a re-trigger. When a Bonus round is rewarded, the background of the game changes from a lush Jungle setting to a Golden chamber with piles of gold coins and light streaming down from the ceiling. The Multiplier also ranges from 3x to 15x during the Bonus Free Spin round. 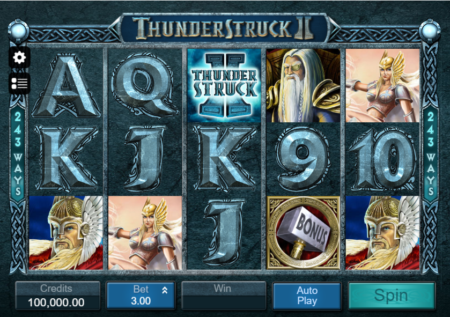 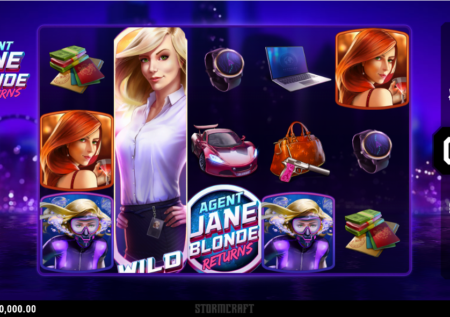