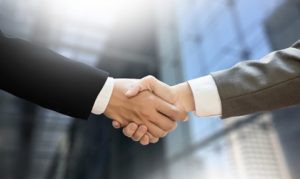 In a move that strengthens its existing partnership with Rush Street Interactive, Evolution Gaming (EVO:Stockholm) has announced a deal that will see it launch six of its First Person games on RushBet.co for the Colombian gaming market.

Titles including First Person Roulette, Lightning Roulette, Blackjack, Dream Catcher, Baccarat and Mega Ball, all of which are RNG (random number generator) versions of the Swedish company’s live casino games and already enjoy immense popularity across Europe and North America, will be added to the RushBet.co iGaming platform for the South American country.

Over the coming weeks, the variants will be made available for players in Colombia to access on desktop, tablet and smartphone according to Evolution.

“We are delighted to be growing our relationship with Rush Street Interactive, who are at the leading edge of gaming industry convergence, constantly innovating and pushing boundaries. Evolution shares the same ethos, and we look forward very much to building on the successes we have achieved together to date.”

The Stockholm-listed firm originally established a partnership with the Chicago-based Rush Street Interactive in 2018 when it launched its 10th Live Casino Studio, and the first in the US, for PlaySugarHouse.com in New Jersey‘s iGaming market.

Included in Evolution’s PlaySugarHouse.com solution is a mix of its live tables offering including Blackjack, Roulette, Slingshot Roulette, Baccarat, as well as a pair of exclusive firsts in online live poker for the U.S.: Ultimate Texas Hold’em and Three Card Poker. It’s that kind of rich Live Casino offering players in Colombia can expect Evolution and Rush Street to roll out within the next few months.

“RSI partnered with Evolution Gaming because we wanted to offer our RushBet.co players in Colombia a premier Live Casino mobile playing experience. The breadth, variety and innovation of the Evolution games portfolio, and the Evolution services and operational excellence that surround it, give us full scope to achieve that objective.”

It’s been an eventful week for Evolution Gaming, after announcing that it had offered to buy Swedish online casino games developer NetEnt AB for SEK 19.6 billion (US$2.12 billion) in stock. The proposed transaction of SEK 79.93 per share represents a premium of 43 percent compared to the closing price of the NetEnt share of series B on Nasdaq Stockholm on Tuesday, June 23, 2020.

Evolution has reportedly stated that it will not increase the offer, with an acceptance period to commence from August 17, 2020 and expire on or around October 26, 2020. 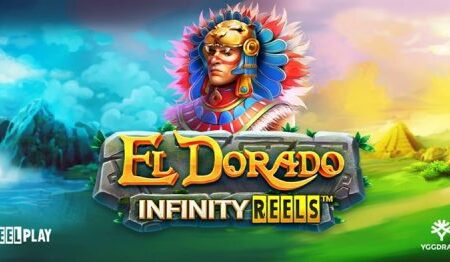 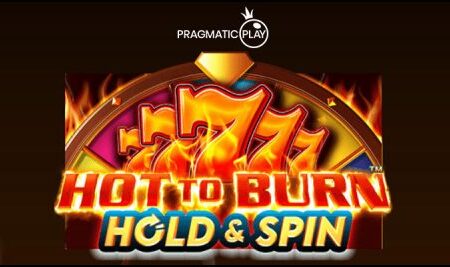 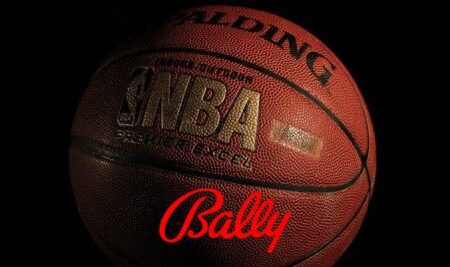