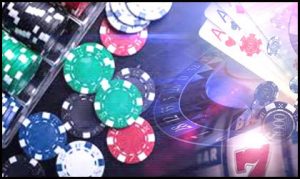 In the southern American state of Virginia and local lottery officials have reportedly approved a proposal that would see Caesars Entertainment Corporation build and operate a $400 million casino resort in the city of Danville.

According to a Thursday report from the Danville Register and Bee newspaper, the required authorization from the Virginia Lottery means that the government for the city of some 43,000 inhabitants will now be able to move forward with plans to seek voter approval for its envisioned casino scheme via a November 3 referendum.

The Danville Register and Bee reported that the next stage of this process is set to involve Danville applying to a local circuit court before the expiration of an August 14 deadline in hopes of getting final permission to place the casino-enabling question onto the upcoming ballot.

Located along Virginia’s border with North Carolina, Danville is one of five communities that were recently granted legislative authority to seek the right to host the first batch of commercial casinos for ‘The Old Dominion State’. These plebiscites could eventually also see similar gambling-friendly developments approved for the cities of Bristol, Norfolk, Richmond and Portsmouth as part of a statewide effort to raise new tax revenues specifically to help fund the construction and repair of area schools.

newspaper that he was pleased with the decision from the Virginia Lottery and hopes that local voters will now subsequently be given the ability to approve the plan to transform an abandoned industrial site into a Horseshoe-branded complex complete with a casino offering approximately 2,000 slots, 75 gaming tables and a sportsbook. The official purportedly revealed that the proposal moreover calls for the coming facility to feature a 35,000 sq ft conference center and a 500-room hotel as well as a 2,500-seat live entertainments venue and multiple bars and restaurants.

“It’s certainly good news. We’re glad Caesars Entertainment Corporation was able to pull together the necessary information and show the state that it is capable of developing a high-quality project in our community.”

However, Kevin Hall, Executive Director for the Virginia Lottery, reportedly told the newspaper that his body will be required to conduct a separate process to license the operator of any Danville casino should voters eventually approve the envisioned casino referendum. He purportedly explained that this ensuing process could start as soon as next April and would involve ‘a significantly more in-depth financial vet and suitability review of each city’s chosen casino partner’.

“Pre-certification should not be viewed as an endorsement of a specific proposal or of any city’s choice of a preferred casino partner. It also does not represent a guarantee that a casino license ultimately will be awarded. Pre-certification simply allows this process to continue moving toward a vote by residents of each city.” 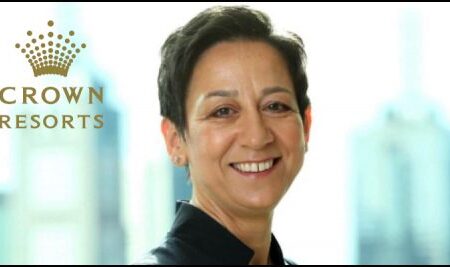 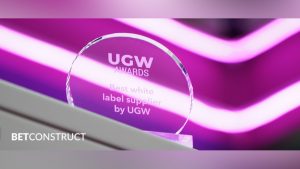