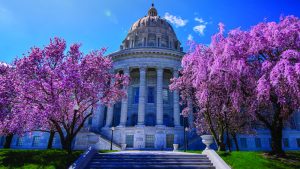 A new law in Missouri that defines a boat as a building with a small swimming pool inside of it could make it easier for casino developers in the Show-Me State.

Under state law, gambling is only allowed on an “excursion gambling boat” located on the Missouri or Mississippi rivers. Isle of Capri in Kansas City was built in 1996 for $110m on a small artificial lake about 400 ft from the Missouri River.

The definition of an excursion gambling boat has been modified to include a “non-floating facility”, with at least two thousand gallons of water, either in an enclosed space or in rigid or semi-rigid storage containers or structures, inside or beneath it. Nevertheless, this facility still has to be located within 1,000 ft of the Missouri or Mississippi River. 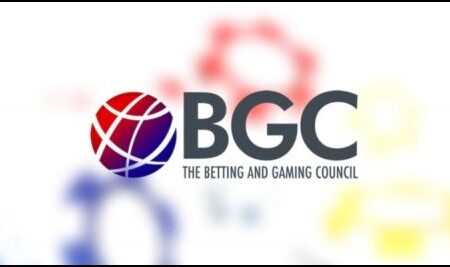 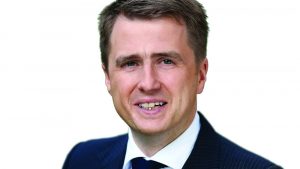 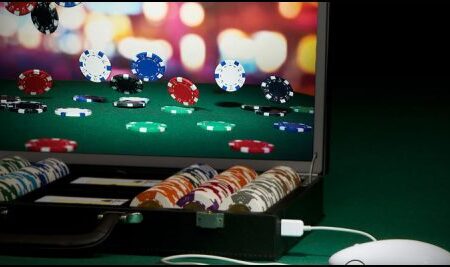