Online casino affiliate website BonusFinder.com has announced that almost a third of Swedish players are shunning their domestic industry’s restrictive regulations by going in search of iGaming entertainment via unlicensed sites.

The domain used an official press release published by CalvinAyre.com to detail that a year-long investigation it carried out into the iGaming market of Sweden found that as many as 30% of players had used black market search terms such as ‘unlicensed casino.’ It claimed that this indicates the failure of so-called ‘channelization’ strategies and that the Scandinavian nation’s aggressive restrictions on online gambling are conversely driving players to unlicensed brands.

BonusFinder.com also explained that the local Spelinspektionen gaming regulator recently pronounced that Sweden’s market is worth approximately €1.2 billion ($1.3 billion) a year with some 91% of this amount being processed through licensed operators. But the affiliate domain stated that its own research suggests that this figure could actually be closer to 70% for around €840 million ($920 million) in annual revenues.

The affiliate service proclaimed that the results of its examination should moreover serve as ‘stark warning’ to authorities in other emerging jurisdictions such as Germany where even tougher regulations are being put into play. BonusFinder.com cited one unnamed iGaming operator as declaring that this nation’s recently-passed stipulations including €1 ($1.10) individual stake limits for poker and no auto-play functions will likely lead to locally-licensed online casino operators losing ‘up to 70%’ of their revenues as aficionados flock to black market sites offering more permissive rules.

used the press release to assert that regulators should focus on ‘the rising proportion of players searching for unlicensed brands’ rather than ‘misguidedly declaring phase one of Swedish legislation a success’. He additionally proclaimed that it is ‘equally concerning’ that regulators in Germany are seemingly ignoring ‘such damaging rules’ as exist in Sweden and should alternatively be taking heed of that nation’s ‘rapid plunge toward encouraging unlicensed activity.’

Read a statement from Costello…

“This should serve as a real warning for German lawmakers who have plenty of time to alter their proposals to benefit and protect players and to ensure their newly regulated framework is commercially successful. Our core principles are built on a common-sense approach to regulation that involves honest and open conversations between regulators, operators, affiliates and players. This is exactly the approach German regulators should be taking.” 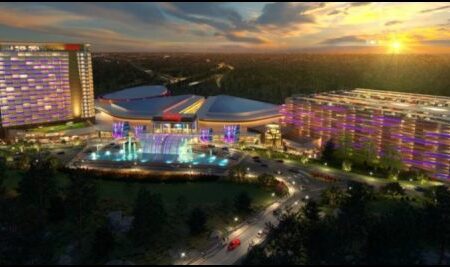 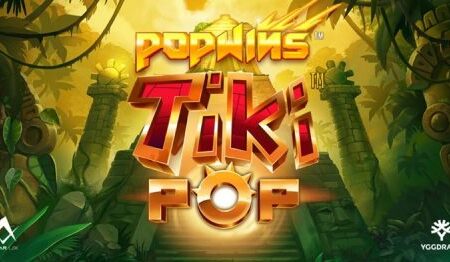 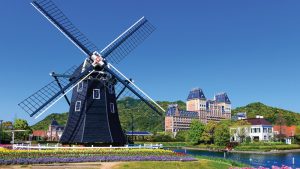