Bolsonaro: Casinos not on the cards for Brazil 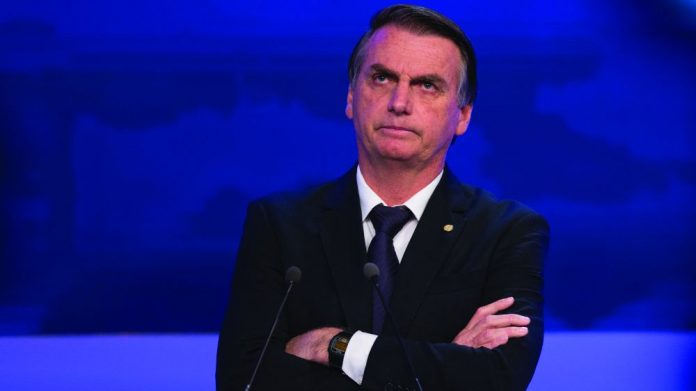 While there had recently been the suggestion in the Brazilian media that the government might be ready to consider legalising casinos in the country, president Jair Bolsonaro has categorically rejected the idea.

Speaking during a recent television interview, Bolsonaro stated the decision whether or not to legalise casinos corresponds ‘exclusively’ to the executive.

He added that his government would not contemplate legalising casinos due to the possibility creating another channel for money laundering in the country.

“Currently this proposal is not up for discussion because it’s connected to the issue of money laundering and for many other complicated reasons. Given this, my government won’t debate [legalising] casinos,” Bolsonaro contended. “It could be that in 20, 30 or 40 years it will be another story, but today it’s not a possibility.”

While the president has always declared himself a staunch opponent of the gambling industry, he has gone back and forth on the issue of legalising casino gambling, suggesting at various times that the authority to do so corresponds to the legislature or that gaming could be legalised on a state-by-state basis. 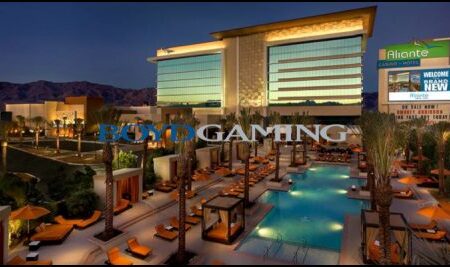 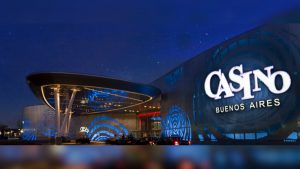