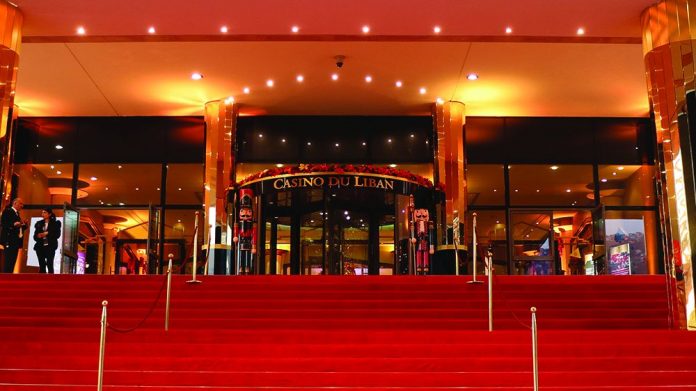 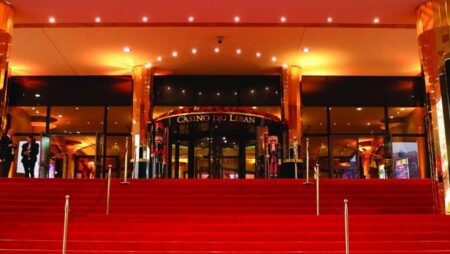 Lebanon’s Casino du Liban has temporarily closed its doors, following the decision by the country’s Syndicate of Owners of Restaurants, Cafés, NightClubs, and Amusements to shutter all venues in response to the Covid-19 outbreak.

The news followed just four weeks after unfounded reports that the country’s only casino was the site of an early Coronavirus case were circulated by outlets purporting to by pan-Arabian television broadcaster Al Mayadeen. “The Casino du Liban administration regrets that some of those affected by the resilience of this vital facility, despite the deteriorating economic conditions, have arrived at spreading malicious rumors by broadcasting false news impersonating Al Mayadeen,” said a spokesperson for the venue.

“This behavior is neither patriotic nor moral, and seeks to exploit the Coronavirus to harm businesses. The Casino du Liban management denies this news in its entirety and detail.”

Despite the protestation, the casino has now officially halted operations for the foreseeable future, with Arab News reporting “Casino du Liban has closed, whilst services at mosques and churches have been postponed and sterilization procedures put in place across the country.”

The move, enforced by Lebanon authorities in order to stem the spread of the pandemic, could put the state-controlled venue in a precarious position, following significant road closures around Casino du Liban during anti-government protests in October.

The disruption cost the venue $12m, as revenue fell 95 percent amid staff shortages and lack of customer access, which saw three of the casino’s gaming floors closed. Referring to the international gamblers Casino du Liban relies on, chairman Roland Khoury stated at the time that it would be “very hard to persuade them to come to Lebanon under these circumstances.” Though precautionary measures are necessary to prevent the spread of Coronavirus, Casino du Liban could prove a notable casualty of the regulations themselves.