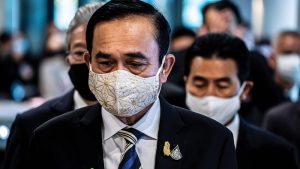 Industry commentators suggest there is unlikely to be a market opening in Thailand, despite recent political discussion regarding legalising gaming in the country.

Speaking in January, prime minister Prayut Chan-o-cha said that while he is personally opposed to gambling, it was time to hold a discussion on the pros and cons of legalisation. He noted that enforcement alone “will not be able to rid Thailand of illegal gambling dens”.

“Thailand is somewhat of an enigma clouding the public perception of a free wheeling fun and party tourist destination with the cultural reality of a very conservative society,” said James Kaplan, CEO of Bangkok based Destination Capital. “For most people, gaming is really a bad thing.”

Thailand remains one of only three ASEAN nations without legal casinos, alongside Indonesia and Brunei, however it has been estimated that up to half of its adult population gambles via illegal means. 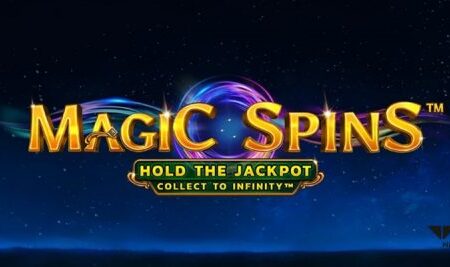