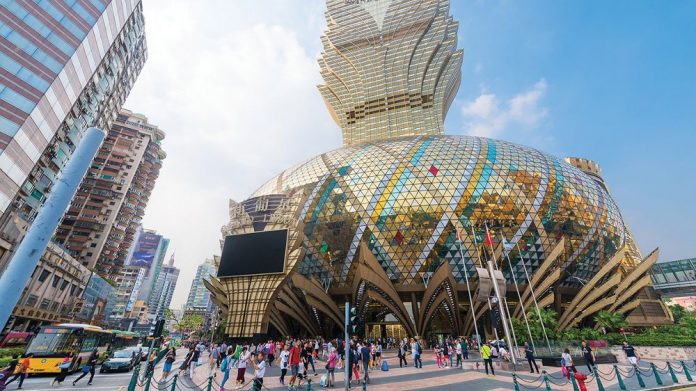 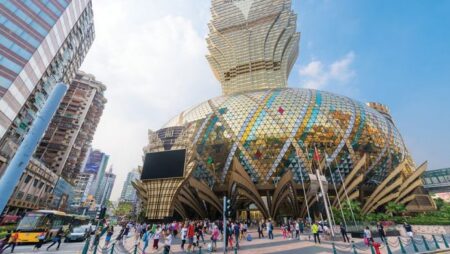 Adriano Ho has been named director of Macau’s Gaming of Inspection and Coordination Bureau (DICJ), following Paulo Martins Chan’s decision to step down.Ho took up the post on 10 June.

The secretary for economy and finance, Lei Wai Nong, said the regulator’s change in leadership would not impact on amendments to Macau’s gaming law, which will form the basis for re-tendering the special administrative region’s gaming concessions. “The authority of making decisions about the gaming law are in the hands of the chief executive and the five secretaries,” he said. “The DICJ’s job is mostly to execute our decisions and policies.”

Lei characterised Chan’s departure as a “normal personnel change”, and stated that he had offered his resignation last year. While his tenure had been extended by 12-months until 1 December 2020, the secretary clarified that Chan had in fact been retained for six months to aid the transition.

“If we extended his tenure for six months, it would have left much space for the imagination,” the Secretary explained. “We had very good communication and cooperation during this period, especially for sustaining employees’ rights and monitoring casinos’ preventive measures against COVID-19.”

Speaking on 16 May, Chan thanked the Macau government for its “support and trust” during his five-year tenure and affirmed that Ho would be a “capable” new director. 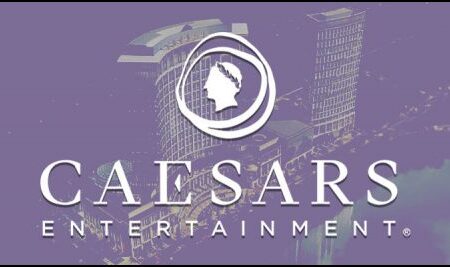 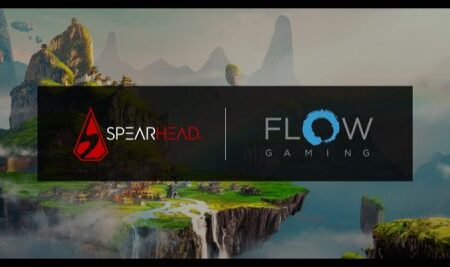 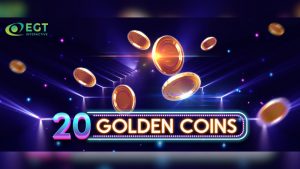 Caesars Entertainment Incorporated boss optimistic about the future
10 hours ago